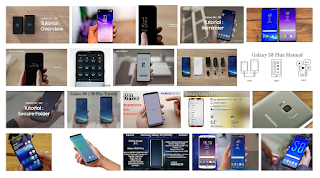 We will share one by one tutorial to guide you take advantages of the anything available on Samsung S8. 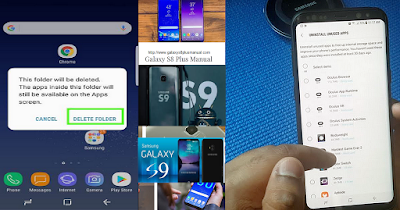 Tutorial Uninstalling Apps Galaxy S8
Tap and hold an app and select an option.
• Disable: Disable selected default apps that cannot be uninstalled from the device.
• Sleep: Put apps in sleep mode to save the battery by preventing them from running in the background.
• Uninstall: Uninstall downloaded apps.

Galaxy S8 Setting app permissions
For some apps to operate properly, they may need permission to access or use information
on your device. When you open an app, a pop-up window may appear and request access to
certain features or information. Tap ALLOW on the pop-up window to grant permissions to
the app.

To view or change app permission settings by permission category, launch the Settings app
and tap Apps → Settings→ App permissions. Select an item and tap the switches next to apps to
grant permissions.

If you do not grant permissions to apps, the basic features of the apps may not
function properly.